HOPE TOWNSHIP, NJ (Warren County) – The driver of a vehicle was taken to the hospital following a two-vehicle crash in Warren County Wednesday night, according to New Jersey State Police Sergeant Alejandro Goez.

The crash happened at 8:13 p.m. in the 400 block of Mount Herman Road in Hope Township, Goez said.

Two vehicles collided and there were non-life-threatening injuries reported. One driver was taken to an area hospital, Goez said.

The road was temporarily closed for the removal of the vehicle and all lanes were reopened shortly after 9:00 p.m., Goez said.

No further information was available and the crash remains under investigation. 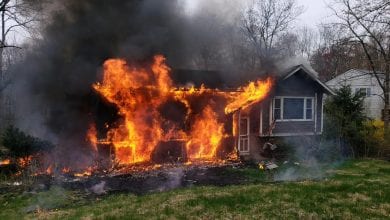 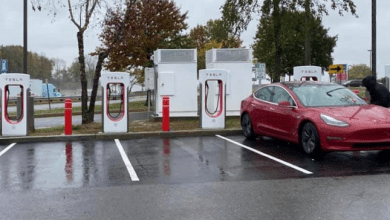