The Washington Township Detective Bureau charged two Brooklyn men, whose names were not released, on April 20 in reference to a shoplifting incident that took place on January 6, police said.

The duo stole $2,749 worth of various electronics from the store, police said.

Both men were charged with third-degree shoplifting and released pending a court appearance, police said. 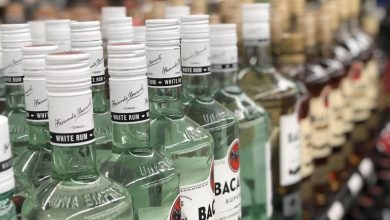 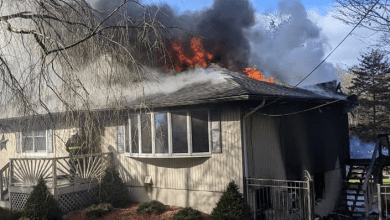