On October 6, the Washington Township Detective Bureau issued criminal complaints against a Newark women and an Irvington man, whose names were not released, in reference to a shoplifting incident that took place on August 25 at the Target Store, located on Route 46, police said.

The duo stole $1,626 in electronic equipment from the store, police said.

They were both issued a criminal complaint in the third-degree and were released pending a court appearance, police said. 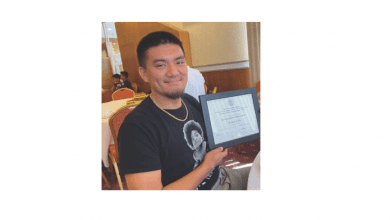 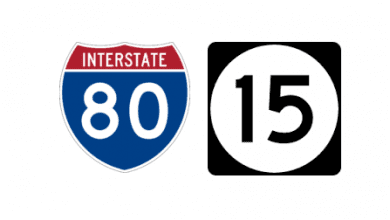