DOVER, NJ (Morris County) – Bridge work is scheduled to start on Monday, Jan. 27, to replace the deck on the East Blackwell Street bridge over the Rockaway River in Dover. The county owned span will be closed to motor vehicle traffic, with a 2.8-mile detour in place for up to ten months.

The $1.85 million project will include replacement of the existing 37-year-old bridge deck and both approaches to the heavily traveled span. However, a temporary pedestrian bridge will be installed shortly after closing the road to traffic to maintain walking accessibility to the area throughout the project.

Sparwick Contracting of Lafayette Township, the lowest responsible bidder, will be the contractor on the project, which is being financed mainly through the state’s Local Bridges Future Needs Program.

The current East Blackwell Street (County Route 513) bridge, which carries more than 18,000 vehicles daily,  was installed in 1982 and has had no major repairs done to it since that time. The 110-foot long and 58-foot wide bridge has dual two-way traffic lanes and a center turning lane that leads traffic towards South Salem Street. There is a sidewalk on each side of the roadway, which pedestrians utilize actively.

The overall condition of the deck and superstructure are poor due to decades of heavy daily use. However, the substructure (piers and foundation) are in satisfactory condition and do not require repairs at this time.

“We know there will be some inconvenience to local residents but replacement of the bridge deck should extend the life of this key bridge in Dover for many years,’’ said Morris County Freeholder Stephen Shaw, the board’s liaison on road and bridge projects. “It is part of the county’s continuing effort to maintain our vital infrastructure, which is important to our residents, schools and businesses.’’

The new bridge structure will be comprised of 14 precast slab concrete beams that will support a cast-in-place concrete deck. The overall deck geometry will be similar to the existing structure.

Both sidewalks will be replaced in-kind with new NJDOT four-bar railings on both sides of the span.

During the design process, the county has been in close contact with the town of Dover, Dover police, and state agencies, including the Department of Environmental Protection and Department of Transportation to coordinate all aspects of the project.

Detours are being installed to guide traffic on alternate routes in both directions, employing Dover-Rockaway Road, Route 46, and Mercer Street during the project. 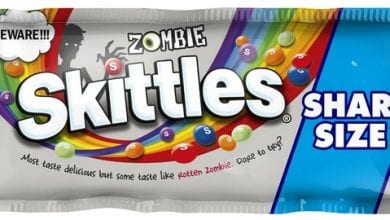 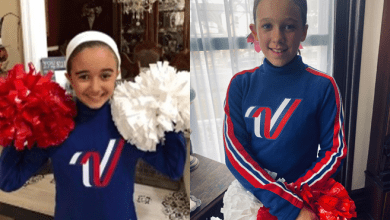