NEW JERSEY – The state Extended Benefits (EB) program, which provides up to 13 additional weeks of unemployment insurance payments during periods of high unemployment, will end on April 9 for approximately 20,000 New Jersey claimants.

New Jersey triggered onto Extended Benefits in July 2020 as the state’s unemployment rate increased due to the pandemic. However, over the past three months, the state’s average unemployment rate has fallen below the 6.5 percent threshold required by law to provide EB. As a result, these additional payments are now set to expire regardless of whether a balance remains on any EB claim.

New Jersey has distributed $1.3 billion in Extended Benefits as the pandemic rocked the economy. New Jersey has now recovered 90 percent of the jobs lost in March and April 2020, according to the most recent report from the U.S. Bureau of Labor Statistics. The state’s unemployment rate fell a half a percentage point in February, to 4.6 percent.

For more information on the resources available to individuals moving forward in their careers, visit careerservices.nj.gov. 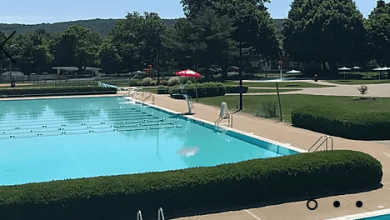