HACKETTSTOWN, NJ (Warren County) – Scammer stole $2,200 from an elderly woman who was conned by someone claiming to work for Apple, police said.

On Sept. 3, the Hackettstown police received a complaint from an 82-year-old woman who stated that on Sept. 2 she received an email, which she believed to be from Apple Inc., in reference to a charge on her account that pertains to a game that was purchased, police said.

The woman stated she never purchased a game so she contacted the company and spoke with the female scammer regarding the alleged charge(s). She stated that the female scammer wanted her to remain on the phone and go to a nearby store to purchase Apple gift cards and not to be concerned because Apple would reimburse her for the expenses, police said.

The woman went to a store but the store did not have Apple cards so the female told her that Google cards would be sufficient. She then purchased eleven gift cards totaling $2,200.00 and supplied the female with the card’s information, police said.

The female allegedly stated that something may have been wrong because the cards never processed and she requested she purchase an additional $2,000.00 to redo the transaction. The woman then went to purchase more gift cards but when she went to use her debit card it was declined and no further cards were purchased, police said.

“Gift cards are for gifts, not for payments. If someone calls with urgent news or a convincing story and then pressures you to pay them by buying a gift card, like an iTunes or Google Play card, and then giving them the codes on the back of the card – stop. It’s a scam,” police said.

Report scams by filing a complaint at ftc.gov/complaint. Be sure to include: 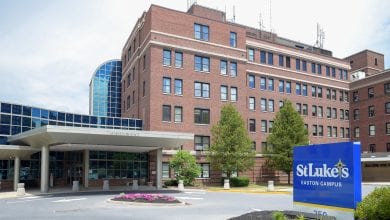 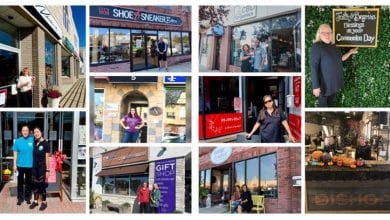