Endliss Technology is recalling about 367,000 trianium battery phone cases sold exclusively on Amazon.com due to a burn hazard.

According to the Consumer Product Safety Commission, the lithium-ion battery in the cases can overheat resulting in thermal runaway, posing a burn hazard to consumers.

Consumers should immediately stop using the recalled phone cases, dispose of them in accordance with local laws on battery disposal, and contact Endliss for a free replacement power pack.

Endliss has received 96 reports of batteries overheating due to thermal runaway, including 10 reports of burn injuries.

Consumers can contact Endliss toll-free at 1-844-609-0847, or online at trianium.com and click on the recall link on the page for more information. 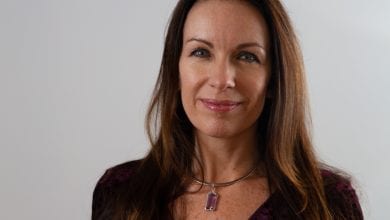 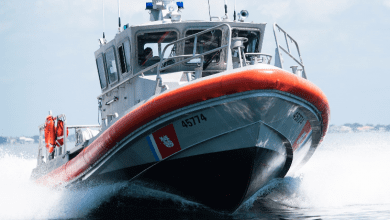