In a letter this week, the New Jersey delegation is urging the Federal Transit Administration (FTA) to reaffirm its long-standing formulas and existing guidance which clearly states that federal relief funds should be properly split between New Jersey, New York, and Connecticut. In the middle of a pandemic, New York is attempting to blow up traditional formulas and take critical transit resources from New Jersey and Connecticut.

The federal relief is intended to mitigate revenue losses from reduced ridership due to the COVID-19 crisis. For NJ TRANSIT, in the current fiscal year, farebox revenue is projected to fall $494.6 million year-over-year — a 66.9 percent decline. Sharply decreased ridership is to blame, with rail ridership down 80 percent and bus ridership cut in half since before the pandemic.

Previously, emergency funding appropriated for COVID relief for transit agencies in the New York metro area was allocated between New Jersey, New York, and Connecticut based on Congress’ goals and long-standing FTA formulas and guidance. Now, however, New York is attempting to unilaterally appropriate itself a larger share of the federal resources than the FTA formula would allocate, leaving New Jersey and Connecticut out of fully receiving intended transit relief from the Coronavirus Response and Relief Supplemental Appropriations (CRRSA) Act and the American Rescue Plan (ARP) Act.

New York’s MTA transit system has already received billions of dollars in emergency federal COVID-19 relief, not to mention the $1.5 billion they receive every year from the federal government.

“In the midst of a global pandemic, New York is attempting to buck long-standing conventional fund-sharing standards to short change its neighboring states,” the Members wrote in a letter to Federal Transit Administration Administrator Nuria Fernandez. “The ongoing impasse described here threatens the availability of much-needed transit agency funding and could force reductions in NJ TRANSIT service. In light of this controversy — and a rapidly approaching grant application deadline — we urge the FTA to reaffirm the traditional apportionment model and inform New York that its unilateral approach is unacceptable. By doing so, the FTA can resolve this controversy, thwart this overreach, and ensure critical federal assistance reaches transit agencies and their customers in a timely manner, consistent with congressional intent.” 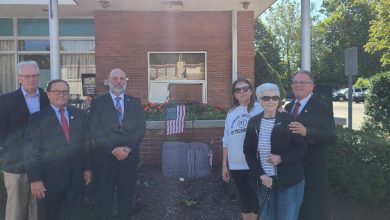 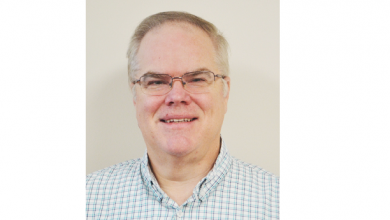 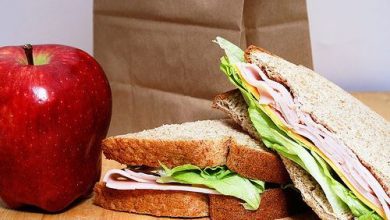