BYRAM TOWNSHIP, NJ (Sussex County) – A Bergen County man is facing several charges including driving while intoxicated after he was allegedly driving erratically in Byram Township.

On August 30, police received a call about an erratic driver on Route 206. An officer then located the vehicle, which was damaged and parked in a business parking lot on Route 206, police said.

While the officer was speaking to the driver, who was identified as Dennis John Byrnes of Oakland, the officer felt he was intoxicated. He was subsequently arrested and an open alcoholic beverage container was found in his vehicle, police said.

Byrnes was transported to the police station where he refused to give breath samples, police said. 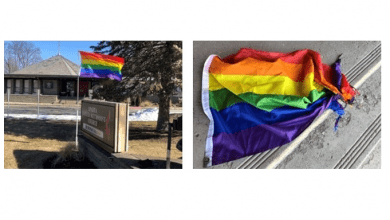