BYRAM TOWNSHIP, NJ (Sussex County) – A Morris County man is facing a slew of charges after he was allegedly driving erratically in Byram Township.

On July 4, township police responded to Waterloo Road for a report of an erratic driver. An officer found the suspect’s vehicle and while following it, observed the vehicle cross the shoulder and double yellow lines, police said.

The officer stopped the vehicle and while speaking to the driver, who was identified as Terence E. Matthews of Flanders, the officer felt Matthews was intoxicated, police said.

Matthews was asked to perform several field sobriety tests but refused to do the tests and was subsequently arrested. He was transported to the station where he refused to submit to breath samples, police said. 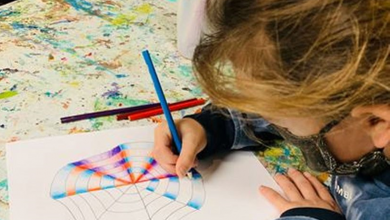