On February 12, officers were notified of an erratic driver traveling Route 46 eastbound near Russling Road. Officers were able to stop the vehicle on Main Street in Hackettstown, police said.

The driver, who was identified as Bryce Troxclair, 22, of Hope Township, was found to be intoxicated after a series of field sobriety tests, police said.

Troxclair was arrested and charged with driving while intoxicated. He was released to a responsible person pending a court appearance. 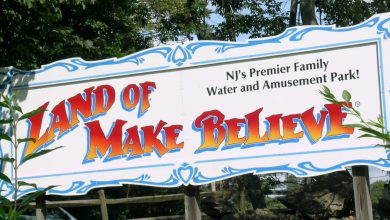 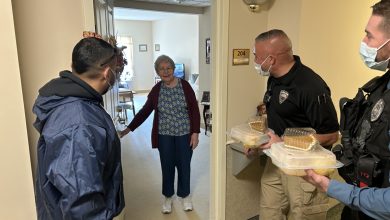