INDEPENDENCE TOWNSHIP, NJ (Warren County) – A Warren County man was arrested for driving while intoxicated after he was allegedly driving erratically in Independence Township.

On September 25, officers responded to County Route 517 for a report of an erratic driver, police said.

Officers stopped the vehicle and made contact with the driver, who was identified as Antonio Cordero, 59, of Hackettstown, police said.

Cordero was found to be intoxicated after performing a series of field sobriety tests. He was then arrested, charged and released to a responsible person. 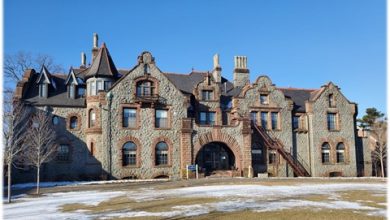