MANSFIELD TOWNSHIP, NJ (Warren County) – Erratic driving led to the arrest of a Warren County man on a charge of being under the influence, police said.

On May 27, at 6:12 p.m., Mansfield police responded to a call of an erratic vehicle traveling east on Route 57. The vehicle reportedly almost struck a guardrail and was driving into oncoming traffic, police said.

Hackettstown officers located the vehicle parked in the Weis parking lot and made contact with the driver, who was identified as 50-year-old man from Washington, as he exited the store, police said.

Mansfield officers arrived on scene and determined that he was under the influence of a controlled dangerous substance, police said.

He was arrested and charged with being under the influence, driving while suspended and failing to keep right in marked lanes. A video was supplied to police by a witness of his driving. He was later released to a responsible adult pending a court appearance, police said.

WalletHub: New Jersey is the best state for working from home 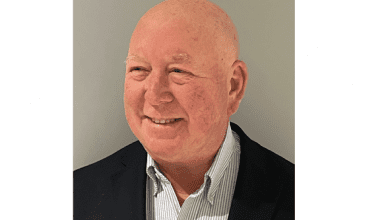 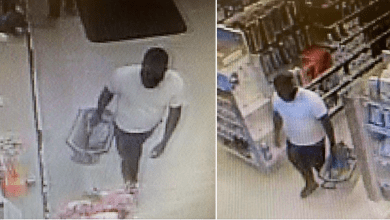