NEW JERSEY – The Assembly on Thursday passed a bill that protects farmers’ rights to sell firewood obtained from another property.

The bill (A111) is sponsored by LD 24 Assemblymen Parker Space and Hal Wirths.

“Farming has evolved through the years, and farmers have had to adapt to those changes by expanding their sources of income,” Space (R-Sussex) said. “Penalizing farmers for selling firewood regardless of whether they grew the trees themselves is ludicrous. Now that enforcement officials are imposing lumberyard regulations on these family farms, we need to clarify that law.”

The bill seeks to amend the Right to Farm Act by exempting farmers from municipal land use laws regarding selling firewood obtained from another property. An incident involving a Morris County farmer prompted the bill.

A Mount Olive zoning officer cited a local farmer for selling firewood hewed on another property. The officer claimed selling the wood made the farm a logging operation and lumberyard, even though the multigenerational farm had done so without incident for years.

“Farmers need to diversify their income streams just to stay afloat, and because the trees were grown somewhere else, the government is going to penalize them,” Wirths (R-Sussex) said. “As I’ve said before, we should not be doing anything to make an already challenging job more difficult.”

Budd Lake woman, 62, accused of selling drugs out of home 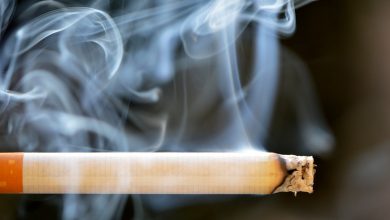