HACKETTSTOWN, NJ (Warren County) – A father and son are facing multiple charges including aggravated assault on a police officer, according to police.

While the officer was talking to Mulford, numerous individuals came outside from the residence and began to yell. Ronald Mulford III, 24, Mulford’s son, then came out of the house and aggressively came towards the officer. Mulford III allegedly pushed and grabbed the officers outer vest and uniform, police said.

Mulford III was charged with aggravated assault on a law enforcement officer, disorderly conduct and failure to allow fingerprinting.

Both were lodged in the Warren County Correctional Facility. 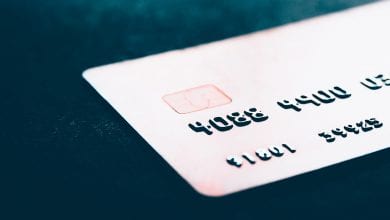