The grant provides for expansion of NJDOL’s Federal Bonding program, which secures the employment of people with criminal records or poor credit histories to include those whose justice involvement stems from opioid abuse. Federal bonds act as cost-free insurance policies for employers to protect against theft and other unlawful actions on the part of the newly hired worker. Historically in NJ, the bonds almost never have to be cashed.

“People who have made mistakes or poor decisions in the past need our support to successfully reenter the workforce,” Labor Commissioner Robert Asaro-Angelo said. “This grant helps provide peace of mind to employers willing to give ex-offenders who are in recovery the opportunity to hold a job that pays a living wage – and the sense of dignity and purpose that comes with a steady paycheck.”

New Jersey was one of eight states, territories and jurisdictions to receive the Fidelity Bonding Demonstration Grant, which awarded a total of $750,000 in funding to help at-risk adults overcome barriers to employment. The others are: Hawaii, Indiana, Minnesota, South Dakota, West Virginia, Puerto Rico, and the District of Columbia.

Administered by the USDOL’s Employment and Training Administration, the Federal Bonding program provides bonds to employers that last at least six months, with a minimum of $5,000 and maximum of $25,000 per eligible new hire. The Federal Bonding program also assists individuals lacking work history, with poor personal credit, or who were dishonorably discharged from the military. 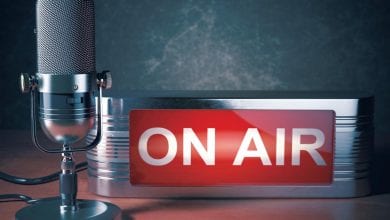 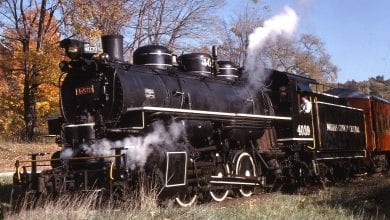