At 12:07 p.m. police, fire and rescue responded to Warren Haven Nursing Home, located at 350 Oxford Road, on the report of a fire alarm with smoke showing. Evacuation protocol was initiated by staff at that time, police said.

When police and firefighters arrived on scene, they encountered smoke in a vacant wing on the second floor and determined a mattress had been on fire in one of the rooms, police said.

The fire had been extinguished by an activated sprinkler head. Firefighters vented smoke from the building and residents were allowed back inside, police said.

There were no injuries, police said. 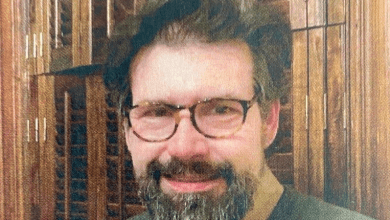