Two people have been arrested following a long-term drug investigation in Morris, Sussex, and Bergen Counties, according to Morris County Prosecutor Fredric Knapp.

Rozynski is currently in custody at the Morris County Correctional Facility, pending a detention hearing.

Alona Goulbourne, 37, of Cliffside Park was charged with one count of second-degree conspiracy to distribute controlled dangerous substances and one count of third-degree money laundering.

The investigation culminated on Jan. 29, 2020, when law enforcement officers from multiple agencies executed three search warrants in Sparta, Cliffside Park and Parsippany, which resulted in the seizure of approximately 350 grams of cocaine, 37 pounds of marijuana, numerous firearms, and over $300,000 in suspected drug distribution proceeds, Knapp said.

“The cooperation and coordination of investigative efforts by all involved agencies culminated in this very significant seizure of drugs and firearms. We will continue to work with our law enforcement partners to reduce the supply of illicit drugs,” Knapp said. 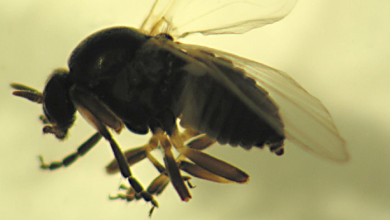