DOVER, NJ (Morris County) – Firefighters extinguished a fire on the roof of a commercial garage early Wednesday morning in Dover.

At around 4:30 a.m., firefighters responded to 200 Richards Avenue on the report of a fire on the roof, according to Dover Public Safety Director Daniel R. DeGroot.

Upon entering the building, firefighters determined that the fire was confined to the rafters and roof, and the fire was quickly extinguished, DeGroot said.

The Dover Fire Official’s investigation into the cause of the fire is ongoing, but it does not appear to be suspicious at this time, DeGroot siad. 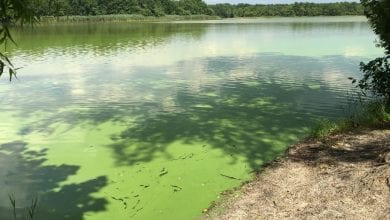 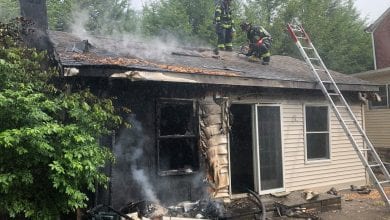