On March 27, at 12:48 p.m., the Hunterdon County Technical Rescue Task Force responded to assist High Bridge Fire and EMS with a teenage boy reported to be stuck in a tree near the Lake Solitude Dam / water fall, off of the Columbia Trail, behind the homes on Mountain Avenue in High Bridge.

The teenager was on a branch on a tree sticking out of the side of a cliff. The boy was about 50-60′ above the water at the base of the dam, and about 12-15′ off of the side of the cliff. Access to the actual tree was down a steep embankment off of the Columbia Nature Trail. He was not injured but could not move from their position.

In order to safely work on the embankment, personnel had to be tied off to edge restraints due to the fall hazard to the water below. Anchored lifelines and the edge restraint portion of AZTEK kits were used to address the fall hazards. Initial actions included setting up a belay line and getting a victim harness out to the boy.

The rescue plan involved getting two lifelines over a branch in the tree above the boy. The lines were dynamically anchored so that they could be used as fixed lines, but could also be raised or lowered if necessary. FF/EMT James Regan rappelled off the cliff using a Petzl I’d, and ASAP Lock as a belay. He used his Grillon positioning lanyard to stay close to the tree trunk, and then used it to slowly let himself swing out towards the subject on the branch.

Once in contact with the boy, Regan adjusted the subject’s harness and maneuvered him under the branch. Regan then rappelled down with the boy to the water. The boy was assisted into a Clinton Rescue Squad boat and moved across the water to the other shoreline where there was easier access. He was uninjured and turned over to his parents.

Woman charged with DWI after hitting parked car in Hackettstown 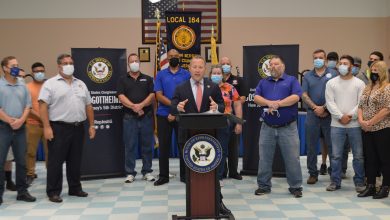 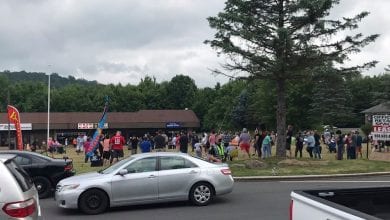 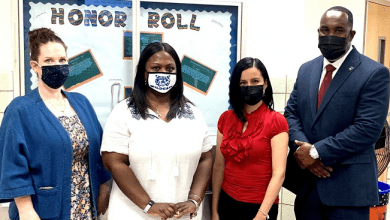