When Robert Rizzolo’s good friend reenlisted with the Army, they both figured they’d have a little more time to hang out and prepare before active-duty life separated them once again. The Army had other plans.

Shortly after his reenlistment was processed, Rizzolo’s friend was given plane tickets and orders to station in California. With little time to pack and get his affairs in order, some things would have to be temporarily left behind. It was a feeling he knew too well, and one of many stressors soldiers, airmen, marines, sailors and guardsmen and women face before, during and after their service.

Rizzolo, an assistant workforce development representative in FirstEnergy’s lineworker training program, is a member of FirstEnergy’s Veterans & Allies employee business resource group (EBRG), a group of employees that strive to positively influence the organizational culture to ensure the hiring and development of veterans. More than 1,000 past and present service members are currently employed by FirstEnergy.

Given his commitment as an ally of our nation’s veterans and service members, and with his vacations rescheduled over the past two years due to COVID-19, Rizzolo offered to use his vacation time to drive his friend’s car from New Jersey to the West Coast. With his route planned, Rizzolo was inspired to make the trip even more meaningful, raising awareness of the veteran mental health epidemic.

“I was already going on this road trip to bring my best friend, an active Army Sergeant, his vehicle and personal belongings to his duty station in California,” says Rizzolo. “That’s when I had the idea to honor veterans who had unfortunately taken their own lives by performing 22 push-ups in honor of the 22 a day we lose to veteran suicide. I also planned to place flags every time I stopped as a small memorial and read names of those we’ve lost to honor them.”

Rizzolo began publicizing the planned journey on social media, giving others the opportunity to show their support and raise funds for local charities that support veterans, including MA-22, The CSM Robert Gallagher Charitable Foundation, Jeff’s Camp: A Home for Heroes and Bridge the Gap. MA-22 is among the veteran-focused charities that have received a donation from The FirstEnergy Foundation, not just locally, but across FirstEnergy’s six-state footprint.

“The goal was to stop in each state to bring people together, to show that this occurs everywhere and that we need to start the conversation and be allies for these men and women,” says Rizzolo.

Over the course of the road trip, Rizzolo stopped in 12 states: New Jersey, Pennsylvania, West Virginia, Ohio, Indiana, Illinois, Missouri, Oklahoma, Texas, New Mexico, Arizona and California. In each, he read the names of veterans from that state that had taken their own lives, followed by 22 push-ups, documenting each stop on social media. After four days and 264 push-ups, Rizzolo delivered his friend’s car.

“It felt incredible to be able to bring awareness to something that is not nearly talked about enough. The entire trip and videos are about starting the conversation and ending the stigma,” says Rizzolo. “Shedding light on something as important as veteran mental health – and letting these brave men and women know there is help, there are people here for them and they aren’t alone – was an absolutely surreal feeling.”

The trip raised $400 which has been divided and donated to the local charities. More importantly, Rizzolo’s trip videos have garnered hundreds of views and shined a light on the needs of those who have served our country. 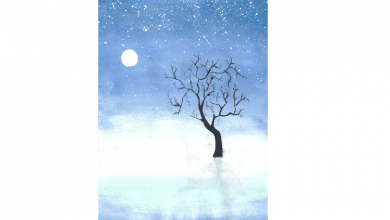 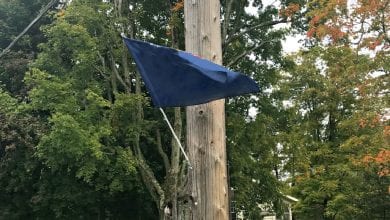 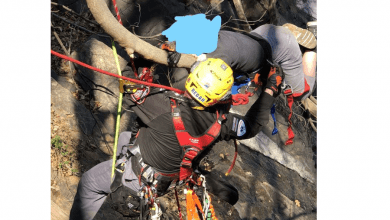