NEWTON, NJ (Sussex County) – Sussex County Community College has become the first junior college to offer football in New Jersey. The Board of Trustees unanimously approved the new football program on Tuesday during their monthly board meeting.

The data presented to the board estimated that this addition would ultimately yield a 3.5% increase in enrollment over the next four years, counteracting the currently anticipated 2% drop.

There are 211 high school football teams in the state and a preliminary survey has shown overwhelming support for a two-year college program. “This would be an amazing opportunity not only for the kids of Sussex County, but also for other areas as well like Morris and Warren,” said Wallkill Valley Head Coach.

The Student Government Association at the College collected 55 signatures in under a week, in favor of developing the new program, showing the demand among current students. Football has been instrumental in driving enrollment for colleges, but it can also support student retention. Student athletes who complete their degree at Sussex can look forward to the possibility of participating on a team at a four-year institution.

The Skylanders football team will consist of 70 students, and arrangements are in development to utilize Newton High School’s football field for home games. There are three junior college football teams within a two-hour radius of Newton; considerations are being made to schedule games against local four-year college’s junior varsity teams. Ken Hoffman, Athletics Director at Hocking College in Ohio, has also scheduled a scrimmage for the team on August 29, 2020.

Sussex also plans to start a wrestling team, due to its popularity in high schools throughout the county, for the 2020 season. New athletic opportunities for women will be formally announced soon.

“This is an exciting time, not only for Sussex County Community College, but for Sussex County in general,” Todd Poltersdorf, Director of Admissions, said. “We’re adding a men’s wrestling team, we’re bringing in a football team for enrollment purposes. What an opportunity that is for the kids in our county to be able to do the things that they want to do.” 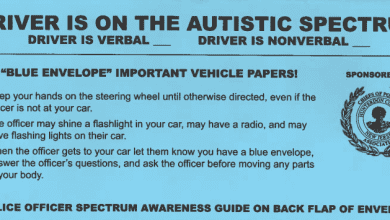 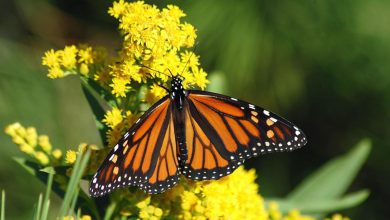