In exchange for the plea, the State has agreed to recommend that Martino serve five years suspended sentences in New Jersey state prison, which also requires parole supervision for life and Megan’s Law Registration, Burke said.

Martino must also submit to an evaluation with Avenel and if he is found repetitive and compulsive he will then serve the five years in New Jersey state prison, not suspended, Burke said.

Martino additionally signed a civil order forfeiting all of his teaching licenses and certifications and may never be employed as an educator in New Jersey, Burke said.

During his plea allocution, Martino admitted to having intercourse with a student, Burke said. 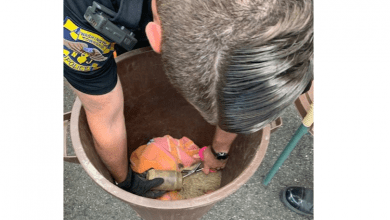 Police rescue groundhog with its head stuck in a jar in Washington Twp. 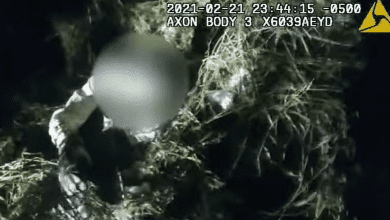