WARREN COUNTY, NJ – Four recent graduates of Warren County Technical School who are continuing their studies at public institutions in New Jersey were recognized with scholarships presented by the Warren County Board of County Commissioners.

Every year, the NJAC Foundation, a nonprofit organization affiliated with the New Jersey Association of Counties, helps raise funds to provide scholarships to county vocational-technical school graduates who plan on continuing their education at a county college or state college or university, according to Commission Director Jason J. Sarnoski.

This year, four scholarships were awarded in Warren County, the commissioners noted during their September 14, 2022 meeting, to Gabriel Escobedo, John Perrotti, Jake Petrovcik, and Harmanjot Singh, who attended the commissioners’ meeting to be recognized in person by Sarnoski and Commissioners Lori Ciesla and James R. Kern III. Escobedo, Perrotti, and Petrovcik were already away at college and unable to attend.

Singh, of Phillipsburg, received the Amazon Scholarship for Warren County, which is funded by that company. Described as “a model student” at Warren Tech, Singh ranked 11th in his class of 104 students with a GPA of 3.99. He is continuing his education at Warren County Community College, where he plans to pursue a degree in Business Management.

There were two 2022 Warren County recipients of the Investors Foundation Scholarships, Perrotti and Petrovcik.

A Phillipsburg resident, Perrotti ranked Number 5 in his graduating class, with a GPA of 4.10 while playing on the soccer team and holding a part-time job at Taco Bell. He is studying computer science at Rider University.

Petrovcik, of Belvidere, had a GPA of 3.43 and was an active member of his CTE class. He ran the live stream broadcast of the school’s 2021 graduation ceremony, and is attending Montclair State University to study television and film design.

Washington resident Escobedo was awarded the 2022 SHI International Scholarship Award. He had a 3.77 GPA at Warren Tech and was in the National Honor Society and the Key Club. He is attending County College of Morris to study electronic engineering.

NJAC Executive Director John G. Donnadio attended the scholarship presentation, said that “it’s one of my favorite things to do.”

Speaking to Singh, Donnadio said, “Over the past 10 years, we’ve given away over $500,000 to hardworking students like yourself to continue their education right here in New Jersey.” 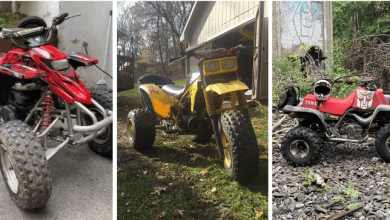 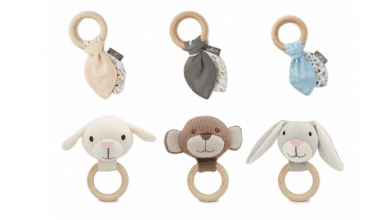