BARNEGAT BAY, NJ – A golden retriever that had been missing for two weeks has been reunited with his owners after being rescued from the Barnegat Bay by two New Jersey state troopers Tuesday morning.

Troopers Ryan Koehler and Vincent Ferdinandi, of Point Pleasant Station were preparing for their shift when they were dispatched to the report of a dog swimming in Barnegat Bay, state police said.

The troopers responded in a vessel and located the dog, who was swimming in the area of the Mantoloking Bridge, and were able to bring him safely to shore, state police said.

Chunk, who is 3-years-old, was was reported missing out of Brick, NJ on June 6, state police said.

“Needless to say he was ecstatic to be reunited with his grateful owners,” state police said. 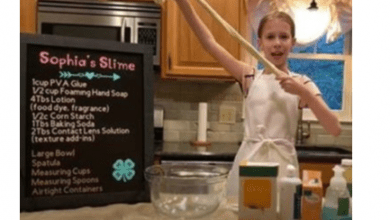