“Electric vehicles are one small part of solving the climate puzzle, but an important one that we need in our fight to protect our clean air and clean water. While North Jersey has some electric vehicle charging stations in different communities, there are far too few,” Gottheimer said. “The Bipartisan Infrastructure Bill, which I was proud to have played a key role in helping pass, will help expand electric vehicle charging infrastructure in towns and on highways across the nation, to make it easier for more families to transition to EVs.”

The nation’s network of 100,000 chargers is currently insufficient to service the growing number of EVs, and the current network of chargers struggle with inconsistent plug types, payment options, and data availability.

Distributed by the U.S. Department of Transportation’s (USDOT) Federal Highway Administration, the investment being announced today will help build a network of chargers across New Jersey, making electric vehicles more accessible for both local and long-distance trips.

In October 2021, Gottheimer visited the electric vehicle charger station at the Oradell Public Library to fight for critical provisions to combat climate change in the Bipartisan Infrastructure Bill and the reconciliation package. 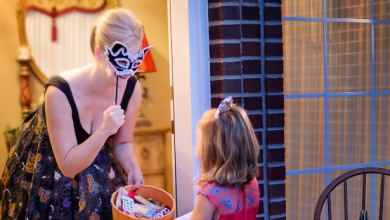