“We are here today because we know that hope and progress cannot be held hostage by those who seek to do us harm. We are here today to join together as one community and to honor the core ideas that unite us all — like my belief that, in our country, our diversity remains our greatest strength,” Gottheimer said.

“The founder of Sikhism, Guru Nanak, taught his followers to remember God, to oppose artificially created divisions and discrimination, and to promote goodwill for all. As we face a terrifying rise in bias, intolerance, and hate against religious and ethnic minorities — both here at home and abroad — we must remember those teachings from Guru Nanak, and remember what can bring us all together,” Gottheimer said. 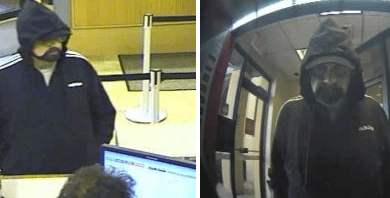