Gottheimer discussed work in Congress and in North Jersey to claw back resources to safeguard clean air and clean water for Jersey families.

“Throughout my time in Congress, during this crisis, and looking forward, I stand with all of you in our fight to keep our air and water clean for our families and for the generations to come,” Gottheimer said. “Protecting our environment should be something that everyone, Democrats and Republicans, should come together around so we can protect our air and water, stop off-shore drilling, and combat toxic dirt piles wherever they may be.”

In Congress, Gottheimer is working at every angle to help keep our air and water clean and to protect open spaces and public lands: 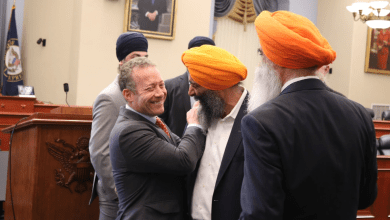