Gottheimer selected the students through the counsel of a community advisory board comprised of local leaders and veterans who have served in different branches of the armed forces. They help Gottheimer select the best, brightest, most well-rounded group of students to be nominated.

“One of my favorite parts of my job is getting to meet all the incredible students who show such a strong dedication to serving our country at such a young age, and I’m happy that this event was able to happen virtually,” Gottheimer said. “Each one of them has displayed excellence in academics, athletics, and in their communities and I am so impressed and so proud of what they’ve accomplished and what they will accomplish. Their dedication to service is admirable and I will continue to do whatever I can in Congress to support those who serve and have served our country.”

The full list of students nominated to attend one of the renowned Military Service Academies is below. More information about the nomination process is available on Gottheimer’s House website. 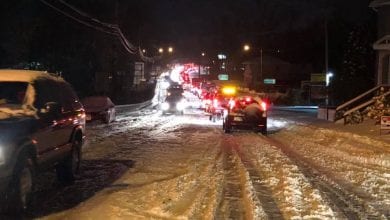 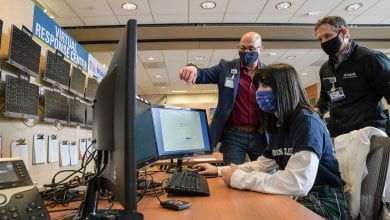