WASHINGTON, DC – U.S. Congressman Josh Gottheimer (NJ-5) Friday released the following statement on the historic passage of the bipartisan infrastructure bill and advancement of the Build Back Better reconciliation legislation:

“Today’s votes represent a major victory for New Jersey, for pragmatic problem solving, and for helping our middle class families. We are sending the once-in-a-century Bipartisan Infrastructure Bill to the President’s desk and are preparing to send a reconciliation package to the Senate that will reinstate SALT and cut taxes for New Jersey families. The historic infrastructure legislation will help build the new Gateway Train Tunnel, fix our crumbling roads, bridges, and NJ Transit, address climate resiliency, and help get lead out of our children’s drinking water. It will also invest in electric vehicles and broadband for the unconnected, and it will help create two million jobs a year for the next decade.

The Build Back Better reconciliation package, which today moved toward passage in the House, includes something that I have championed for years — a reinstatement of the State and Local Tax deduction, which will give hundreds of thousands of hard-working, middle class families a much-needed tax cut. The legislation will also expand universal pre-K, make child care more affordable, lower prescription drug prices, address childhood hunger, and help fight climate change.

This is a huge win for New Jersey, for bipartisan governing, for common sense, and for our hard-working families. I’m proud to have played a critical role in getting these historic pieces of legislation across the finish line — all with the goal of improving the lives of North Jersey families and benefiting small businesses.” 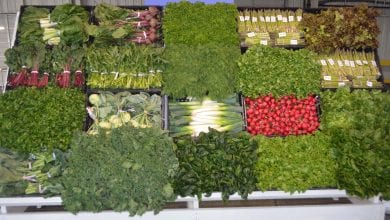 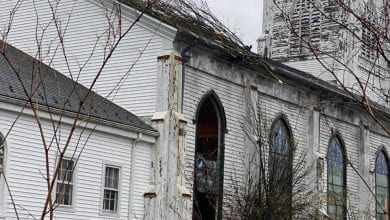