“As I’ve said for months, I remain committed to passing the once-in-a-century Bipartisan Infrastructure Bill and a commonsense reconciliation package that’s good for New Jersey and for our country.

On Friday, the President lowered his reconciliation target number. As Congress reassesses its approach, it’s important that, among other policies, reinstating the State and Local Tax deduction (SALT), child care, universal pre-k and combating childhood hunger, and strong climate protections aren’t victims of these cuts.

Moreover, we must not let a faction of the far left kill an historic infrastructure bill that will help create two million labor jobs a year, build the Gateway Tunnel, fix our crumbling roads and bridges, upgrade our broadband, get lead out of our children’s drinking water, and repair NJ Transit. This historic bill passed the Senate in early August. We need to get shovels in the ground and Americans to work as soon as possible.

I’m always going to fight for Jersey and commonsense ideas. If those on the wings want to take shots at me, have at it. What I care about is that, at the end of the day, Jersey families get what they need and deserve. That’s my job.” 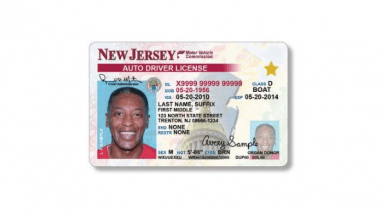