WASHINGTON, D.C. – Members of New Jersey’s Congressional Delegation, led by U.S. Congressman Josh Gottheimer (NJ-5) and U.S. Congressman Tom Malinowski (NJ-7), Monday wrote to the FBI asking the agency to increase the federal response related to the hate group known as the Proud Boys, which has recently increased its activity across New Jersey.

A report from New Jersey Office of Homeland Security and Preparedness (NJOHSP) increased the threat posed by white supremacist extremists from “moderate” to “high” in 2020, joining homegrown violent extremists as the most persistent hostile actors in New Jersey. The Proud Boys has been classified as a hate group by civil rights organizations such as the Southern Poverty Law Center.

“While the FBI ‘does not police ideology,’ we believe the clear threat and pattern of violence demonstrated by members of groups like the Proud Boys merits increased scrutiny by the Bureau to protect public safety. This is abundantly necessary as these groups increasingly seek to organize and instigate violence,” the Members wrote in a letter to FBI Director Christopher Wray. “We are also concerned that members of the Proud Boys or other unlawful militias or private paramilitary organizations may plan to target and disrupt rallies, polling places, or voter registration drives in the coming months.”

The members requested that the FBI answer the following:

The members continued, “We believe we need a much more robust Federal response to the growing threat of violence posed by white nationalists, neo-Nazis, domestic terrorists, and other militias. Thank you for your attention to this urgent issue.” 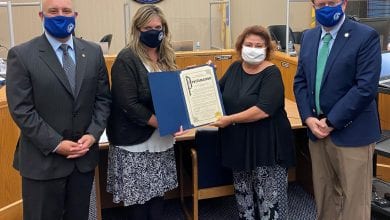 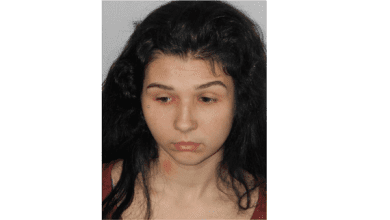