NORTH JERSEY — U.S. Congressman Josh Gottheimer (NJ-5) Monday marked the twentieth anniversary of the creation of the Assistance to Firefighters Grant (AFG), which has clawed $5.3 million dollars back to the Fifth District since 2016 when Gottheimer first took office.

Administered by the Department of Homeland Security’s (DHS) Federal Emergency Management Agency (FEMA), the AFG program provides direct financial investment to eligible fire departments to equip and train emergency personnel for the demanding and ever-evolving nature of their work.

“I’m here today for two reasons — first, to thank Bill for his work leading the FIRE Act twenty years ago, which has helped towns and fire departments across North Jersey claw back our tax dollars to help our firefighters keep us safe, and, second, to reiterate how critical it is for the federal government to keep making these investments in our communities,” said Congressman Josh Gottheimer (NJ-5), a member of both the Congressional Fire Services Caucus and the Congressional Law Enforcement Caucus.

Some highlights of the AFG program supporting Fifth District fire services include $750,000 for New Milford for a new ladder truck; the town of Belvidere, in Warren County, clawed back nearly $150,000 for SCBAs; $510,000 for Hackensack, Englewood, and Teaneck Fire Departments for rapid intervention training; $45,000 for Teaneck for a washer extractor and dryer to decontaminate firefighter gear and help prevent cancer; and hundreds of thousands of our tax dollars clawed back during the pandemic for Personal Protective Equipment for local fire departments. 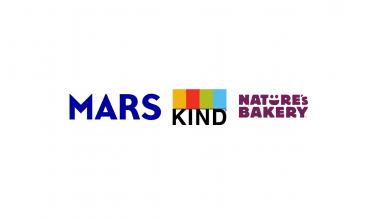