Following the Supreme Court’s new decision, Gottheimer announced action to protect a woman’s right to choose, including against new legislative threats to in vitro fertilization (IVF), to protect women’s data and privacy on reproductive health apps, and to push to fully codify Roe v. Wade in federal law.

“I want to be clear: I will always oppose any attempt by those in Washington or around the country to roll back the clock and stand between a woman and her doctor, or her faith, when making personal health care choices. A bunch of lawmakers forcing their way into a woman’s doctor’s office is an egregious and unwarranted breach of personal privacy that puts a woman’s life and health care at risk. The Supreme Court’s dangerous ruling last year ended fifty years of precedent and is now having grave widespread consequences,” said Gottheimer (NJ-5), a member of the Congressional Pro-Choice Caucus. “Here in Jersey, we protect — and will continue to protect — a woman’s right to choose. All women have a fundamental right to make health care decisions about their own bodies, lives, and futures. This is just common sense, and what most Americans believe is right. We can’t allow extremism to win. We must fight to defend a woman’s right to choose.” 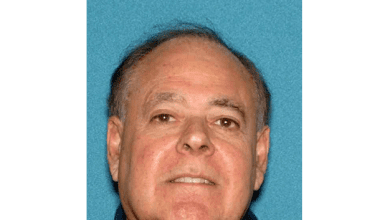 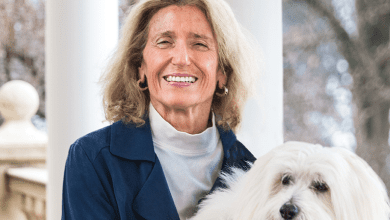 ‘Celebration of Life’ Jan. 22 for Centenary University’s first lady who died after hit-and-run crash in Hackettstown