On average, each New Jersey driver pays $713 per year in costs and repairs to their vehicles, due to driving on damaged roads, Gottheimer said.

“Even before the pandemic, because of outdated technology and train cars and tracks in need of repair, NJ Transit often couldn’t deliver, and far too often, commuters sat delayed, watching the minutes go by getting to work or getting home,” Gottheimer said. “Thankfully, in Washington, there is a bipartisan infrastructure deal — with bicameral support — on the table now, with the backing of the White House, which includes critical investment in New Jersey’s transit system — from the rails and train cars to the Gateway Tunnel. And it’s time to bring it up for a standalone vote, without any delays.”

The bipartisan infrastructure framework will:

The bipartisan infrastructure agreement also includes critical investments like $47 billion to improve the resiliency of our infrastructure and support communities’ recovery from natural disasters; $55 billion to ensure clean, safe drinking water and completely eliminate the nation’s lead service lines and pipes; the largest investment in clean energy transmission in American history; and $65 billion to bring universal, reliable, high-speed, and affordable broadband internet coverage to every family in America. 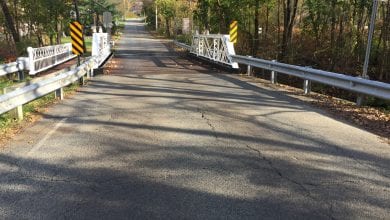