The bipartisan Respect for Marriage Act will officially repeal the Defense of Marriage Act (DOMA), a defunct and discriminatory statute excluding same-sex couples from marriage under federal law.

The bill passed Thursday will ensure additional legal protections and uphold a couples’ right to equal treatment under federal law. It will also require states to recognize valid out-of-state marriages.

The bipartisan, bicameral Respect for Marriage Act will take the following steps:

This bipartisan bill recently passed in the Senate and will now head to the President’s desk. 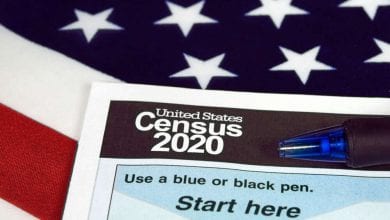 Police: Driver in Hackettstown crash was under the influence of heroin