This bipartisan legislation will officially repeal the Defense of Marriage Act (DOMA), a defunct and discriminatory statute excluding same-sex couples from marriage under federal law. The bill will also codify new protections ensuring that no married couple can be denied protections and benefits under federal law based on sex, race, ethnicity or national origin.

“I will always oppose any attempt by those in Washington or around the country to roll back the clock and stand against full marriage equality for the LGBTQ community. Today, I was proud to help pass bipartisan, bicameral legislation in the House to protect marriage equality in New Jersey and nationwide,” Gottheimer said. “Last month, the Supreme Court made a devastating and extreme decision to overturn a woman’s right to choose — in a horrific breach of personal privacy. Now, extremists are trying to attack marriage equality as well. But, with today’s bipartisan legislation passing the House, we are fighting to enshrine marriage equality into federal law and prohibit state officials from discriminating against same-sex and interracial couples. We now need the Senate to do the same.”

The bipartisan, bicameral Respect for Marriage Act will take the following steps: 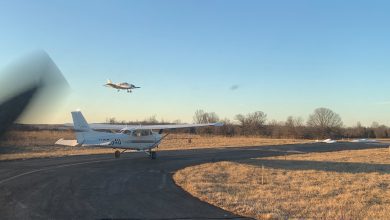