“Levying a new regressive tax on Jersey commuters, who already pay a fortune to get into the city, and millions in New York state taxes, plus all of the resources here in Washington that we sent to New York city during the COVID crisis. Instead, this is an attempt to mooch off of New Jersey,” Gottheimer said. “I strongly urge you to withdraw this proposal and work with us toward a better solution for everyone.”

Gottheimer reiterated that the Congestion Tax is merely an attempt by New York to mooch off New Jersey residents who would need to pay double in taxes, while reaping none of the benefits for the NJ government nor the NJ Transit system. MTA Chief Financial Officer Bob Foran recently said during a June 2021 board meeting that the MTA does not need congestion pricing revenue right now. 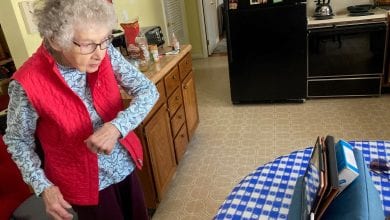