“As we all know, antisemitism is nothing new. We have certainly faced more virulent, painful, and punishing moments in our history. But in recent years, what had been simmering beneath the surface has now been uncorked, and we are seeing it rear its ugly head from extremists both on the far right and the far left,” Gottheimer said. “That’s why we are counting on our community here at Rutgers, New Jersey’s flagship university, to stand strong in our shared fight against hate. Let me be as clear as I can be: no student deserves to be targeted because of who they are or what they believe — here or anywhere. When the Jewish community at Rutgers is confronted by hate or intolerance, this is an attack on all of us.”

The event was held at the Eva and Arie Halpern Hillel House, the newest and largest Jewish campus facility in the entire country. Rutgers is home to 6,400 Jewish undergraduates.

Traffic fatalities in New Jersey are at a five-year low, state police say 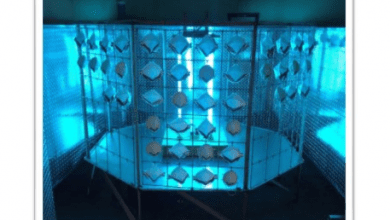 History and archaeology of Hunterdon County: A special collaborative event