“The train tunnel we toured today carries 200,000 people daily between New Jersey and New York. It’s literally crumbling after damage from a century of use and flooding during Superstorm Sandy. It’s in imminent danger of being shut down. They’re literally patching up cracks. It’s outrageous. Part-time fixes aren’t enough. It’s time we do something about it,” said Congressman Josh Gottheimer (NJ-5), Co-Chair of the bipartisan Problem Solvers Caucus.

“To repair and upgrade this tunnel, the environmental review for Gateway’s Hudson Tunnel Project is now done, but we still need to invest in the actual construction, to which the State of New Jersey has already committed significant resources. That’s why I’m glad bipartisan groups in the Senate and the House Problem Solvers Caucus have come to consensus on an infrastructure package, which will ensure critical projects like Gateway can finally move forward. Now, it’s time to get it done. We can’t let this bipartisan, bicameral infrastructure package get derailed,” Gottheimer said.

The current train tunnels underneath the Hudson Rivers carry 200,000 people daily between New Jersey and New York, and it is crumbling after damage from a century of use and flooding during Superstorm Sandy. Amtrak has said that one of the tunnels would likely have to be shut down within five years. The tunnels connect 20% of the nation’s GDP.

The current Administration has already made progress by fast-tracking the Hudson Tunnel Project, after being stalled during the previous Administration.

Previously, Gottheimer has led bipartisan legislation that would require the U.S. Department of Transportation (DOT) to publish a “Doomsday” contingency plan if the North River train tunnel underneath the Hudson River would need to be shut down before construction of the Gateway tunnel could move forward. 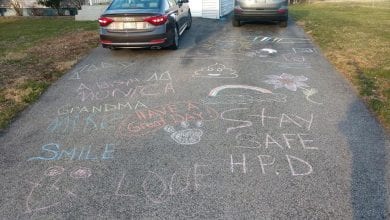 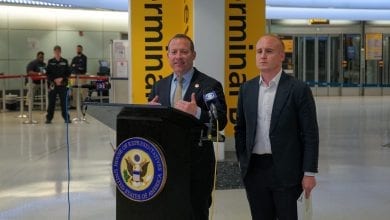