OAKLAND, NJ (Bergen County) — U.S. Congressman Josh Gottheimer Tuesday stopped by the Patriots Way Bridge in Oakland to highlight how provisions in the recently-enacted Bipartisan Infrastructure Bill can help repair structurally-deficient bridges like this one, improving commutes and safety for North Jersey residents.

The Bipartisan Infrastructure Law will make historic investment in bridges, with more than $8 billion coming right here to New Jersey over the next five years, just for our roads and bridges — and this number does not even include the major investments in the Gateway tunnel, electric vehicle infrastructure, clean water, public transportation, and climate resilience.

The Patriots Way Bridge in Oakland which is a multi-span structure over the Ramapo River, that is the primary entrance and exit to more than 400 families. Although it was constructed in the 1990’s, the structural steel has significantly degraded already, and the superstructure needs to be replaced. When the bridge was closed for short-term repairs, it hurt many aspects of the quality of life for the residents of the Ramapo River Reserve — including work commutes, garbage and recycling collection, school transportation for children, emergency response, and delivery services.

“In New Jersey, a third of our bridges are considered unsafe; we have the third worst roads in the country.  Our crumbling infrastructure is hurting our families and our economy. But fixing the Patriots Way Bridge and others like it is exactly the type of critical project the Bipartisan Infrastructure Bill can make a reality, now not later — all without increasing the tax burden on North Jersey residents,” Gottheimer said. “This legislation makes the largest investment in our bridges since the creation of our interstate highway system — a generational investment that will help us grow the economy in the long term, help create new jobs, help save our families money, and improve the everyday lives of North Jersey.”

The Patriots Way Bridge Project is a top priority for Gottheimer and was included in a list of critical infrastructure projects the Congressman recently sent to Governor Murphy with a request that they be prioritized for in the incoming Bipartisan Infrastructure Bill funding.

Each of these projects was already supported by a vote of the entire House of Representatives, so they should be at the front of the line when it comes to funding decisions. The full letter and list of requests can be found here. 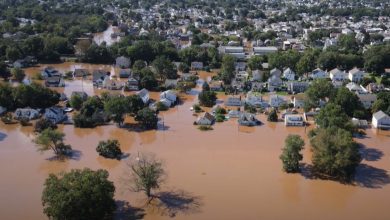 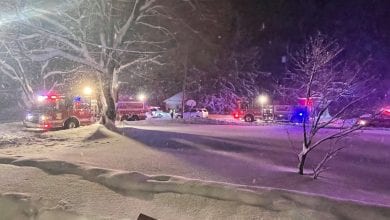