This major accomplishment comes after nearly three years of around the clock work, first to meet the interim milestone for equipment and infrastructure installation at the end of 2018, and then to achieve this certification for full implementation. When Governor Murphy took office in January of 2018, the project was at just 12% completion toward the 2018 interim goal for equipment and infrastructure installation.

“After nearly a decade of neglect and disinvestment under the previous administration, I’m thrilled that NJ TRANSIT’s PTC system will today receive certification from the Federal Railroad Administration,” Murphy said. “Our commitment to meeting this deadline and ensuring the safety of every rider along NJ TRANSIT’s rail network is simply an extension of our overall commitment to delivering the world-class transportation experience that NJ TRANSIT customers deserve. As our post-COVID future takes shape in the months ahead, hundreds of thousands of New Jerseyans will again turn to our rail system for their commutes and NJ TRANSIT will be ready to get them to their destinations more safely than ever.”

“The Federal Railroad Administration’s certification of NJ TRANSIT’s Positive Train Control system improves safety for our customers by using technology to reduce the risk of human error,” Gutierrez-Scaccetti said. “It took an amazing effort by our dedicated staff to complete this system on time, and I want to thank everyone who worked so diligently to get this done.”

“We could not have been successful without the hard work and dedication of the NJ TRANSIT employees assigned to this project, which was arguably one of the most complex in the country,” Corbett said. “Similar to the December 2018 interim milestone, we did what many thought was impossible. In addition to our employees, I want to thank our contractors (Parsons and Alstom), FRA Administrator Ron Batory and his team for their leadership and support, our partners at Amtrak, MTA, SEPTA and the many freight railroads – all of whom were critical to our success. Most importantly, I want to thank our customers for their continued patience and understanding over the last two years while we worked tirelessly to complete PTC and deliver a safer commute.”

“We’re delighted that NJ TRANSIT has been able to complete their installation of PTC and thank them for the focus and collaboration under Governor Murphy’s and CEO Kevin Corbett’s leadership over the past few years,” Coscia said. “It’s clear that NJ TRANSIT and Amtrak share the same commitment to safety, customer service and growth and this stands as another example of how our partnership is delivering value for the public, even in these difficult times.”

“As FRA Administrator, one of my greatest privileges has been to oversee—and stand alongside—NJ TRANSIT as it fully implemented FRA-certified and interoperable PTC systems on its network,” Batory said. “I salute and commend the perseverance and commitment at all levels of NJ TRANSIT’s team to meeting this important deadline.”

“Achieving this critical milestone was made possible by the combined collaboration, innovation, and determination of NJ TRANSIT, Federal Railroad Administration, Parsons and Alstom,” said Chuck Harrington, Chairman and Chief Executive Officer for Parsons. “The team worked tirelessly through a global pandemic to ensure the safety of New Jersey’s rail network.”

In 2008, Congress passed and the President signed the Rail Safety Improvement Act of 2008, which requires the implementation of a PTC system on all non-exempt commuter railroads, including NJ TRANSIT. In 2015, Congress extended the deadline for full implementation to December 31, 2018, but also allowed FRA to approve any railroad’s request for an alternative schedule, with a final deadline of December 31, 2020, if the railroad demonstrated it met certain statutory criteria by that 2018 interim deadline.

PTC is intended to prevent:

NJ TRANSIT’s rail system includes 12 commuter rail lines, most operating on tracks shared with other freight and passenger railroads. On the heavily travelled Northeast Corridor (NEC), which is owned by Amtrak, a different PTC system is in use. Although functionally similar, the various PTC systems need to communicate with one another. The coordination required to ensure interoperability with NJ TRANSIT’s five tenant railroads, including the two largest (Conrail and Norfolk Southern), added significant layers of complexity of the project. 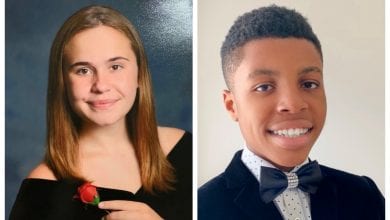 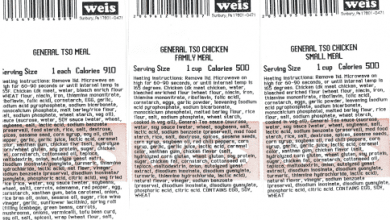 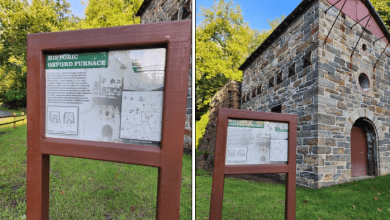