“Personalized handgun technology has the potential to save lives and prevent needless lives from being lost to accidents or gun violence,” Murphy said. “Jennifer, Robert, Nico, and Timmy are leaders in their fields and I am honored to appoint them to the Personalized Handgun Authorization Commission.”

Jennifer Chuang currently serves as the Section Chief for Adolescent Medicine at St. Joseph’s University Medical Center. Additionally, she is Associate Director of the Pediatric Residency Program for the hospital. She also serves as an attending physician for the Department of Pediatrics and the Department of Internal Medicine. Dr. Chuang also serves as the Camp Physician and Medical Committee Chair at Camp No Worries, a summer camp for children with cancer and their siblings. Dr. Chuang is also the Medical Director for the Boys and Girls Club of Paterson and Passaic. Dr. Chuang previously worked as an attending physician at the Craig-Dalsimer Division of Adolescent Medicine at the Children’s Hospital of Philadelphia. She holds a bachelor’s degree from the University of Pennsylvania and an MD from the Temple University School of Medicine. Dr. Chuang also holds a master’s degree from the Mailman School of Public Health at Columbia University.

Robert Nixon is the Founder and President of State House Strategies, a government affairs firm based in Trenton. He is also Director of Government Affairs for the New Jersey State Policeman’s Benevolent Association (NJSPBA). Mr. Nixon has been working in state government since 1993 as a political consultant and aide to elected officials. He also serves on the Board of the New Jersey Schools Development Authority, where he is Acting Chairman of the Board of Directors. Additionally, Mr. Nixon currently serves as an adjunct professor at the University of Pennsylvania, where he teaches a course focusing on governmental relations. He received his undergraduate degree from St. Josephs University and his Master of Governmental Administration from the University of Pennsylvania.

Timmy Oh is the founder and CEO of Vara Safety, a startup which creates innovative safety devices that use biometric and RFID technology to create safe storage and security solutions for firearms. Mr. Oh previously interned with the Knowles Atomic Power Lab and Raytheon Corporation. He has completed research with the Los Angeles Police Department Firearm and Tactics Division. Mr. Oh holds a bachelor’s degree from the Rensselaer Polytechnic Institute. 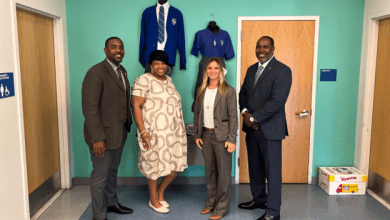 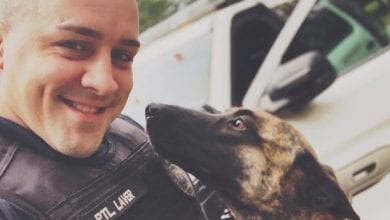