The award approved today by the New Jersey Economic Development Authority (NJEDA) Board is for a project by Party City Holdings Inc., a Fortune 1000 specialty manufacturing, wholesale, and retail company, that, as planned, will bring 357 new jobs to New Jersey. These family-sustaining jobs pay higher than the median salary in the county where the project will be located and would pave the way to equitable economic growth that aligns with Governor Murphy’s economic plan for a stronger, fairer New Jersey.

“When we began working on reforming the state’s tax incentive program four years ago, this was exactly the type of award we envisioned – a project that will bring good, high-paying jobs to New Jersey at a reasonable investment,” Murphy said. “A big piece of building a stronger and fairer New Jersey is fueling a strong 21st century economy that works for everyone. We view this new incentive program as integral to the continued growth of New Jersey’s economy.”

Party City Holdings Inc., number 900 in the Fortune 1,000, is the largest retailer of party goods in the United States, Canada, and Mexico. The company is planning to consolidate its Rockaway, New Jersey and Elmsford, New York sites into one national headquarters.

The project is expected to create 357 new full-time jobs and retain 338 full-time jobs currently at risk of leaving New Jersey. These are high paying corporate positions with a median salary above the current Bergen County median salary. In addition, the project will invest more than $32 million to lease a 208,911 square foot office building in Woodcliff Lake.

The per-job incentives awarded to this project is significantly lower than the average per-job incentive awarded under New Jersey’s previous job creation tax incentive program, and Party City Holdings Inc. is expected to generate economic benefits more than four times as large as the tax credits it receives.

The Emerge Program is part of a suite of programs created under the New Jersey Economic Recovery Act of 2020 (ERA). Through the Emerge Program, small and large businesses, as well as non-profits, can apply for tax credits to support projects that meet minimum capital investment, job creation or retention, and other requirements.

In line with Governor Murphy and the NJEDA’s commitment to transparency and accountability, the Emerge Program incorporates important reforms that address the shortfalls of New Jersey’s previous tax incentive programs, including environmental and worker protections, increased minimum net economic benefit requirements, and requirements that applicants demonstrate a viable out-of-state location and that the tax credit award is a “material factor” in the decision to locate in New Jersey.

Companies do not receive any Emerge Program tax credits until the project is completed, all project costs are certified by the NJEDA, and all incented jobs are verified by the NJEDA as being created or maintained. After tax credits are approved, they are certified for use annually and proportionally based on actual job creation and retention during that year. Businesses that have been approved for tax credits are still subject to reduction, forfeiture, and recapture if they fail to follow through on the project as it was approved.

In addition to the Emerge program, the ERA creates a suite of programs that includes tax credits to incentivize job creation, new construction, and revitalization of brownfields and historic properties; financial resources for small businesses; support for new supermarkets and healthy food retailers in food desert communities; new funding opportunities for early-stage companies in New Jersey; and support for the growing film and digital media industry. More information about these programs is available at https://njeda.com/economicrecoveryact. 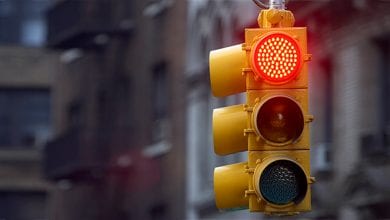 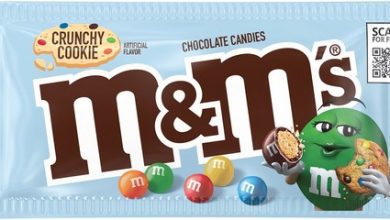