The Murphy Administration today also released an investigative report prepared by former State Comptroller Matt Boxer and the law firm Lowenstein Sandler LLP on cell extractions at the facility that occurred on January 11, 2021.

“After learning about the violent attacks that took place on January 11 at Edna Mahan Correctional Facility for Women, I ordered an independent investigation to determine what happened, how it happened, and to ensure a situation like this never occurs again in our correctional facilities,” Murphy said. “With former New Jersey State Comptroller Matt Boxer’s detailed investigative report, we now have key information about the circumstances surrounding the incidents that night and a roadmap to prevent unauthorized cell extractions and violence against inmates.

“I am deeply disturbed and disgusted by the horrific attacks that took place on January 11. Individuals in state custody deserve to be treated with dignity and respect, and the officers involved in this incident, both directly and indirectly, abused their power to send a message that they were in charge. The excessive use of force, as outlined in the report, cannot and will not be tolerated by my Administration. I am grateful to Attorney General Gurbir Grewal for his swift action in filing criminal charges against multiple officers involved in these appalling attacks.

“Edna Mahan Correctional Facility for Women has a long history of abusive incidents predating our Administration, and we must now commit ourselves to completely breaking this pattern of misconduct to better serve incarcerated women entrusted to the State’s care.

“After reading the report and its recommendations, I have decided that the only path forward is to responsibly close the facility. I look forward to working with our partners in the Legislature to responsibly close down the Edna Mahan Correctional Facility for Women and relocate inmates to a new facility or other facilities. While this will not happen overnight, I intend to work with legislative leadership during the current budget cycle to allocate funding to begin this multi-year process.

“I also welcome the various recommendations outlined in the report, including establishing independent oversight; further clarifying authorization protocols for cell extractions; strengthening staff recruitment, retention, and training; accelerating the implementation and adoption of body-worn cameras and an early warning system; and improving physical infrastructure while pursuing the ultimate goal of closure of the facility. I am directing the Department of Corrections to review the recommendations with the goal of implementing them as soon as practicable.”

Several paragraphs of the report on pgs. 32, 33 and 47 have been temporarily redacted at the request of the Attorney General’s Office of Public Integrity and Accountability, who has stated that making those portions of the report public at this time would interfere with the ongoing criminal investigation, in which 10 New Jersey corrections officers have been charged to date.

For a copy of the report (“Report of Investigation: January 11, 2021 Cell Extractions at the Edna Mahan Correctional Facility for Women”), click here. 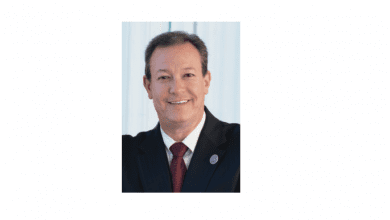 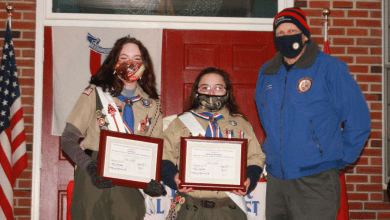