“Our vaccination program is expanding vigorously and quickly, but COVID-19 remains a threat to New Jerseyans,” Murphy said. “As we move to extend vaccine eligibility to all residents of our state, the need for all available resources could not be more important.” 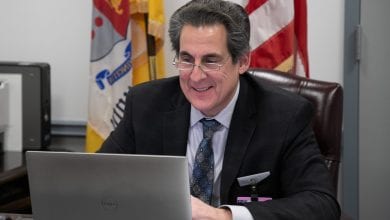 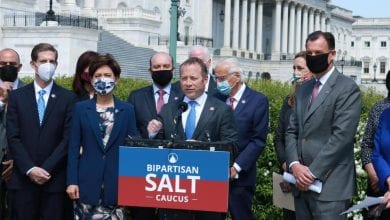 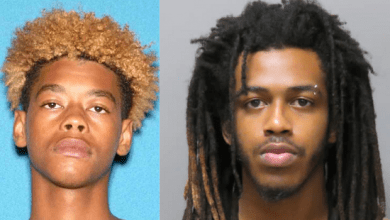