NEW JERSEY – Governor Phil Murphy Friday signed Executive Order No. 186. The Order extends the Public Health Emergency that was declared on March 9, 2020 through Executive Order No. 103, which was previously extended on April 7, May 6, June 4, July 2, August 1, and August 27. Under the Emergency Health Powers Act, a declared public health emergency expires after 30 days unless renewed.

“As we enter the Fall season, it is important to continue to take all steps necessary to save lives and stop the spread of COVID-19 in our state,” Murphy said. “Maintaining our access to all resources available is critical, and an extension of the public health emergency will allow us to continue making progress against this virus.” 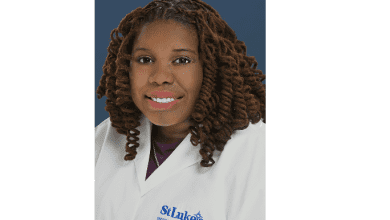