NEW JERSEY– Governor Phil Murphy Thursday signed Executive Order No. 162. The Order extends the Public Health Emergency that was declared on March 9, 2020 through Executive Order No. 103, which was previously extended on April 7, May 6, and June 4. Under the Emergency Health Powers Act, a declared public health emergency expires after 30 days unless renewed.

“As the restart and recovery process goes on, ensuring access to critical resources is very important,” Murphy said. “Extending the Public Health Emergency means that we will still be able to utilize needed resources during COVID-19 pandemic, while continuing to responsibly reopen more sectors of our economy.” 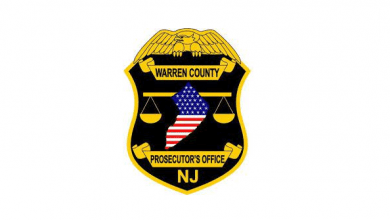