NEW JERSEY – Governor Phil Murphy Friday signed executive order No. 124, establishing a process by which the Department of Corrections may grant temporary reprieve to certain at-risk inmates during the public health emergency.

Murphy’s executive order creates the Emergency Medical Review Committee to make recommendations on which inmates should be placed on temporary home confinement through the commissioner’s statutory furlough authority. All recommendations to place an individual on home confinement will be made after thorough review and consideration of the conditions that an individual may face in the community.

“My Administration’s top priority is the health and safety of all nine million New Jerseyans, including those who are currently incarcerated,” Murphy said. “The correctional setting presents unique challenges to social distancing, particularly for vulnerable populations. Allowing some of our most vulnerable individuals who do not pose a public safety threat to temporarily leave prison will protect both their health, and the health and safety of the men and women working in our correctional facilities. With this action, New Jersey will join several other states, and the federal government, in taking necessary steps to strike a balance between public health, public safety, and victims’ rights.”

“The health and safety of our staff, inmates and the public-at-large is of paramount importance,” Department of Corrections Commissioner Marcus Hicks, Esq said. “This Order helps address social distancing challenges in the correctional setting and prioritizes the needs of medically vulnerable inmates during this public health crisis.”

The four categories for priority early release include:

Individuals who have been convicted of a serious offense, including murder, manslaughter, kidnapping, sexual assault, robbery, aggravated assault, or any offense subject to the No Early Release Act, will be ineligible for temporary reprieve.  However, the Committee would be able to consider any and all previous convictions when making recommendations for home confinement. 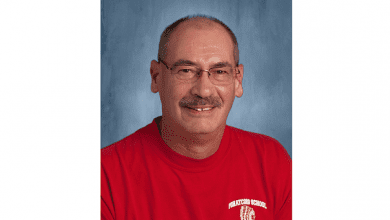 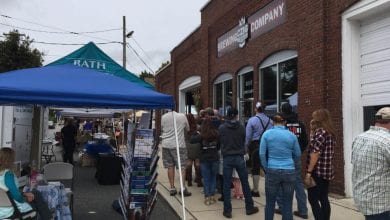 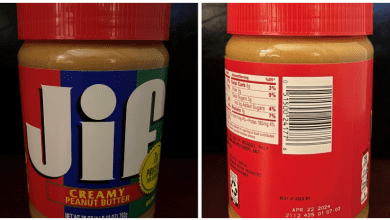