PHILLIPSBURG, NJ (Warren County) – A Warren County man was taken into custody Monday during a traffic stop in Phillipsburg, according to Warren County Prosecutor James Pfeiffer.

On May 24, Phillipsburg police conducted a motor vehicle stop resulting in a summons being issued to Tyrrek Cook of Phillipsburg for failing to maintain lane, failing to stop or yield and driving while suspended, Pfeiffer said.

During the course of the motor vehicle stop, Cook fled on foot but was immediately apprehended by the Phillipsburg police, Pfeiffer said.

While on scene, the Pohatcong Police Department responded with its K9 Unit resulting in a positive hit for CDS on Cook’s vehicle. A search of the vehicle revealed 29 baggies of crack cocaine, 100 wax folds of heroin, a loaded handgun with hollow point bullets along with $681 in US Currency, Pfeiffer said. 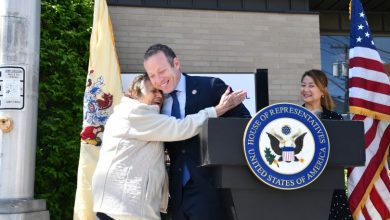 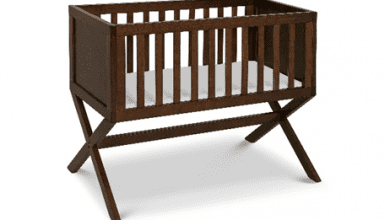